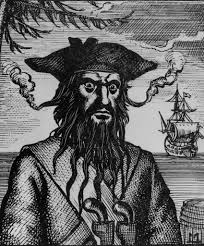 Announcement bookmark available
in the gallery and here:

In the 17th century the daily drink ration for English sailors was a gallon of beer. Due to the difficulty in storing the large quantities of liquid that this required in 1655 a half pint of rum was made equivalent and became preferred to beer. Black Tot Day (July 31, 1970) is the name given to the last day on which the Royal Navy issued sailors with a daily rum ration (the daily tot). More details >>> 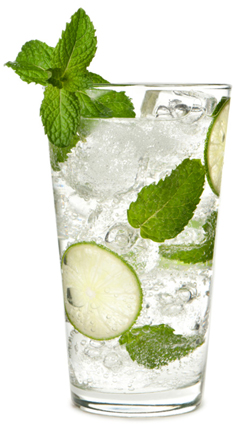